GREAT TO EVEN BETTER

When you discover you’re more than what you do, what you do gets so much better. 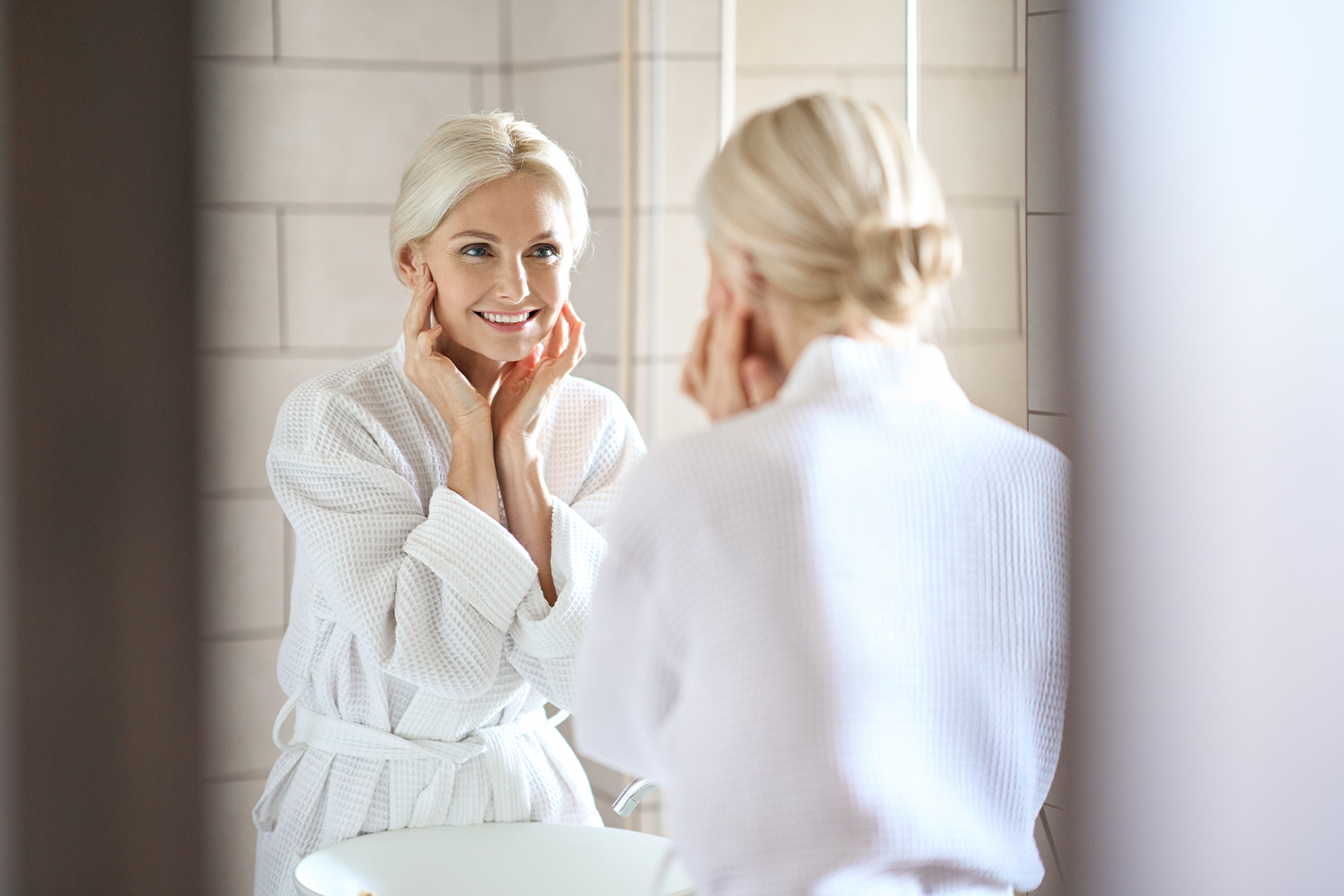 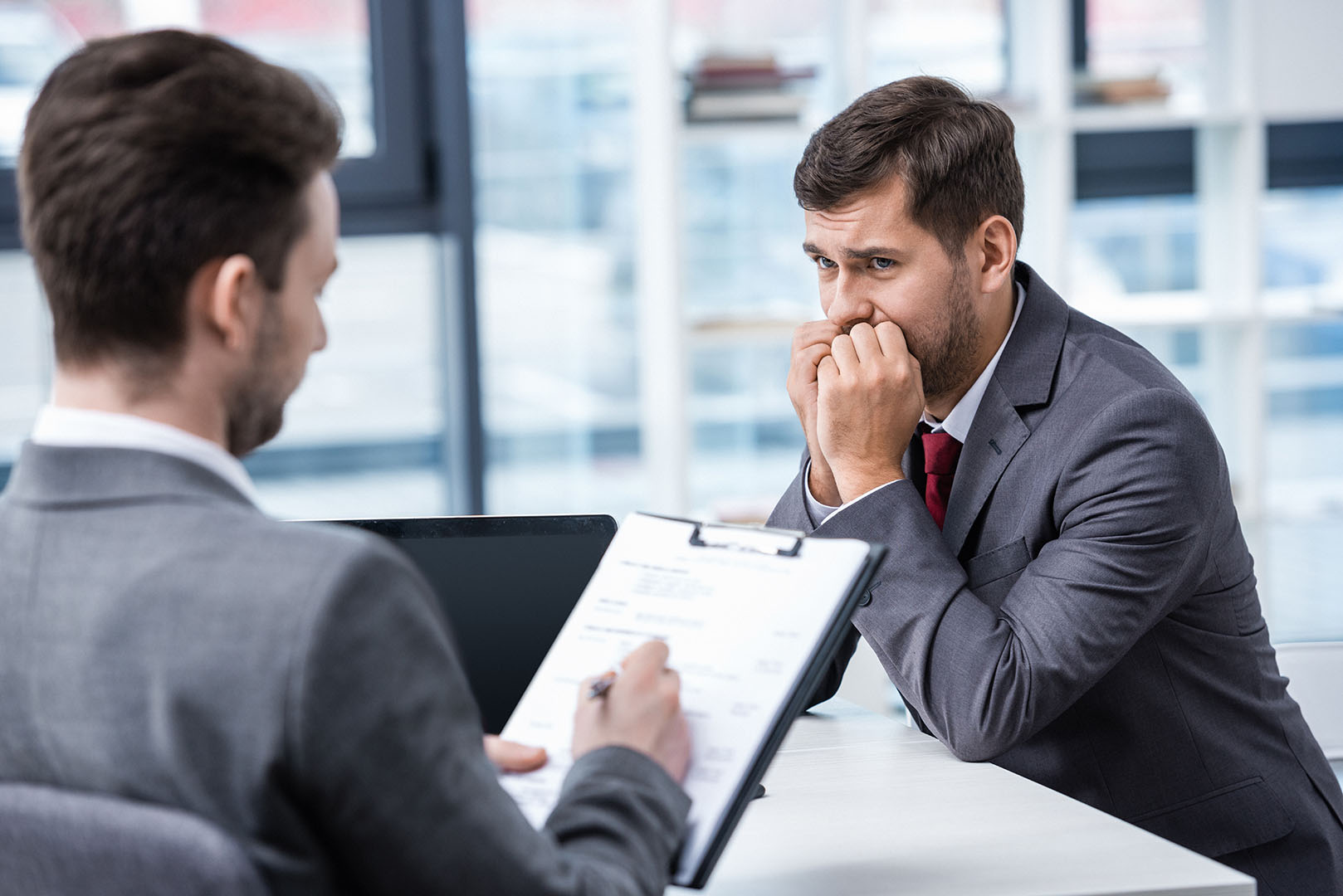 HAS RETIRING FROM YOUR CAREER LEFT YOU FEELING LOST?

FALLEN OUT OF LOVE WITH YOUR JOB BUT SCARED TO MAKE A CHANGE? 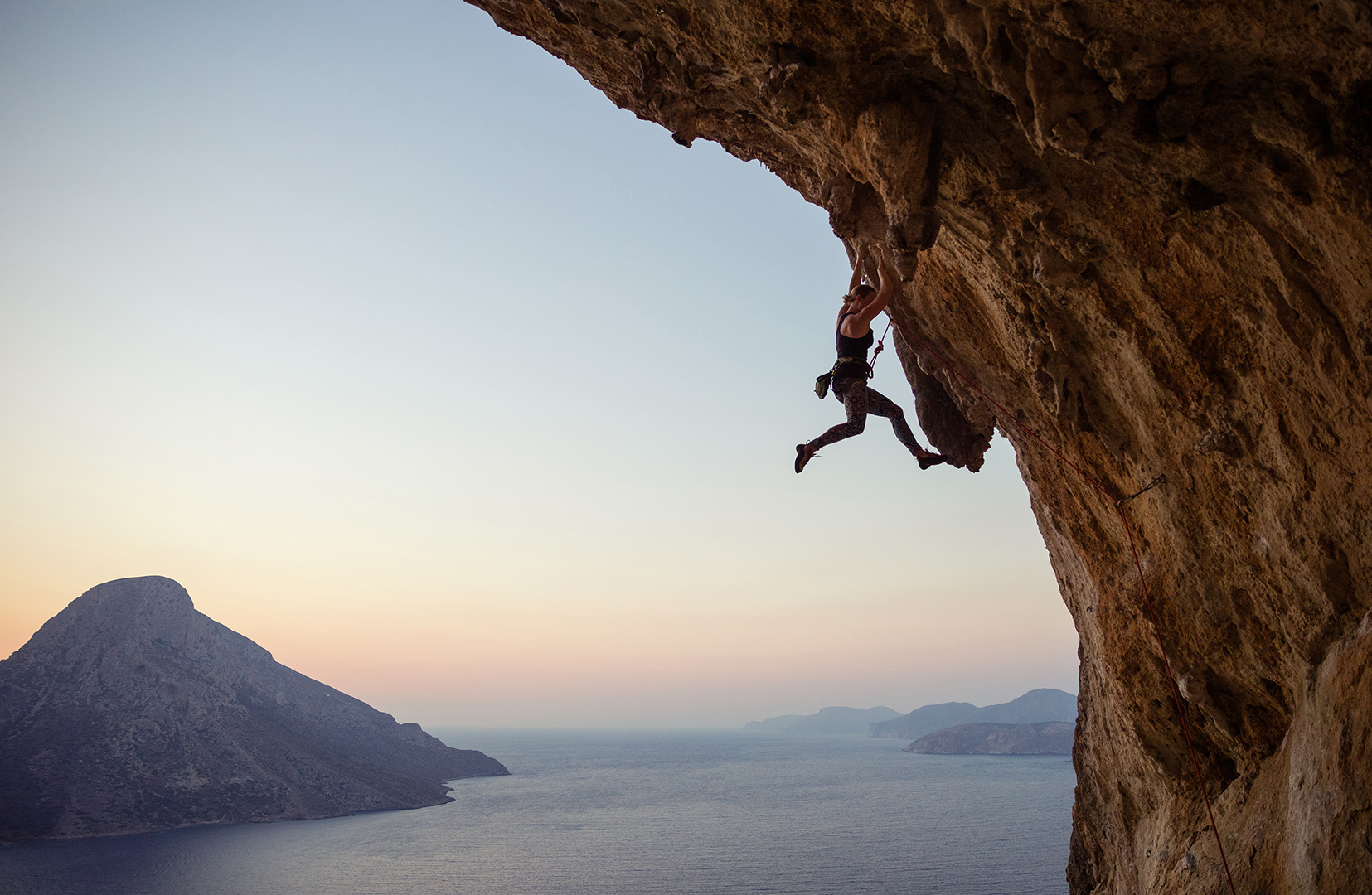 Transitioning from a career as an athlete, performing artist, stay-at-home mum or executive can be confusing, painful and difficult.

Stepping away from a career that gave you satisfaction and recognition is a huge adjustment. It’s also often, if we’re honest, a huge blow to the ego.

You go from being revered to feeling completely lost. You lack focus. And you question your identity and your worth - Who am I? What am I? Where am I heading?

I know what it’s like because I’ve been through it. After 20 years as an international opera singer, I returned to Australia and started from scratch. I lost my sense of identity and doubted my future. But then I discovered my true self and a new reality emerged that was better than I ever imagined. This program can help you do the same. 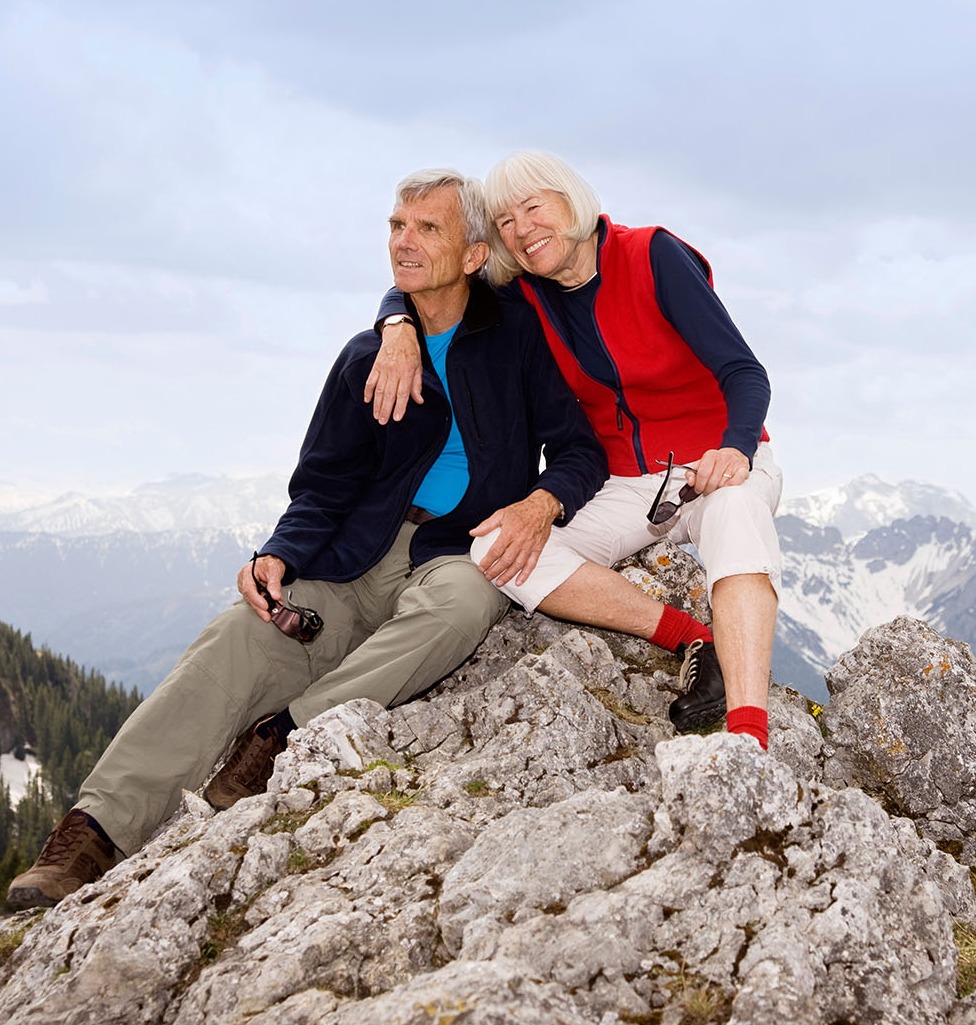 HOW DOES IT WORK?

This evidence-based program will give you a strong sense of self, independent of your past accolades and achievements.

You’ll discover your true worth is less about what you do or have done, and more about who you are.

Your future, which may have seemed so uncertain and empty, will once again excite you.

WHO IS IT FOR?

This program is perfect for those transitioning to a new career or life situation by choice or circumstance.

To be sure this programme is right for you and that we’re a fit for each other, please book a 20-minute complimentary strategy consultation here.

In addition to the programmes listed, we curate programmes to cater to the specific needs of individuals and teams. If you would like to discuss a tailored programme or ongoing support options, please book a complimentary strategy consultation here.

Sessions are available via video conference anywhere in the world. 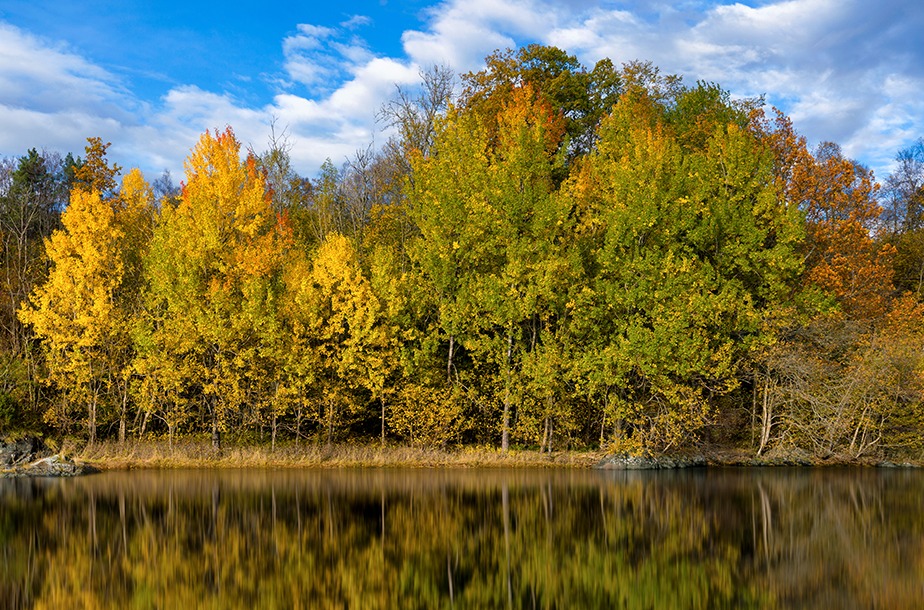 Using techniques that help you tap into your powerful subconscious mind, you will enter a state where change can happen quickly.

We'll unveil where your sense of self is originating.

This session is recorded and you will need to listen to it prior to session two. 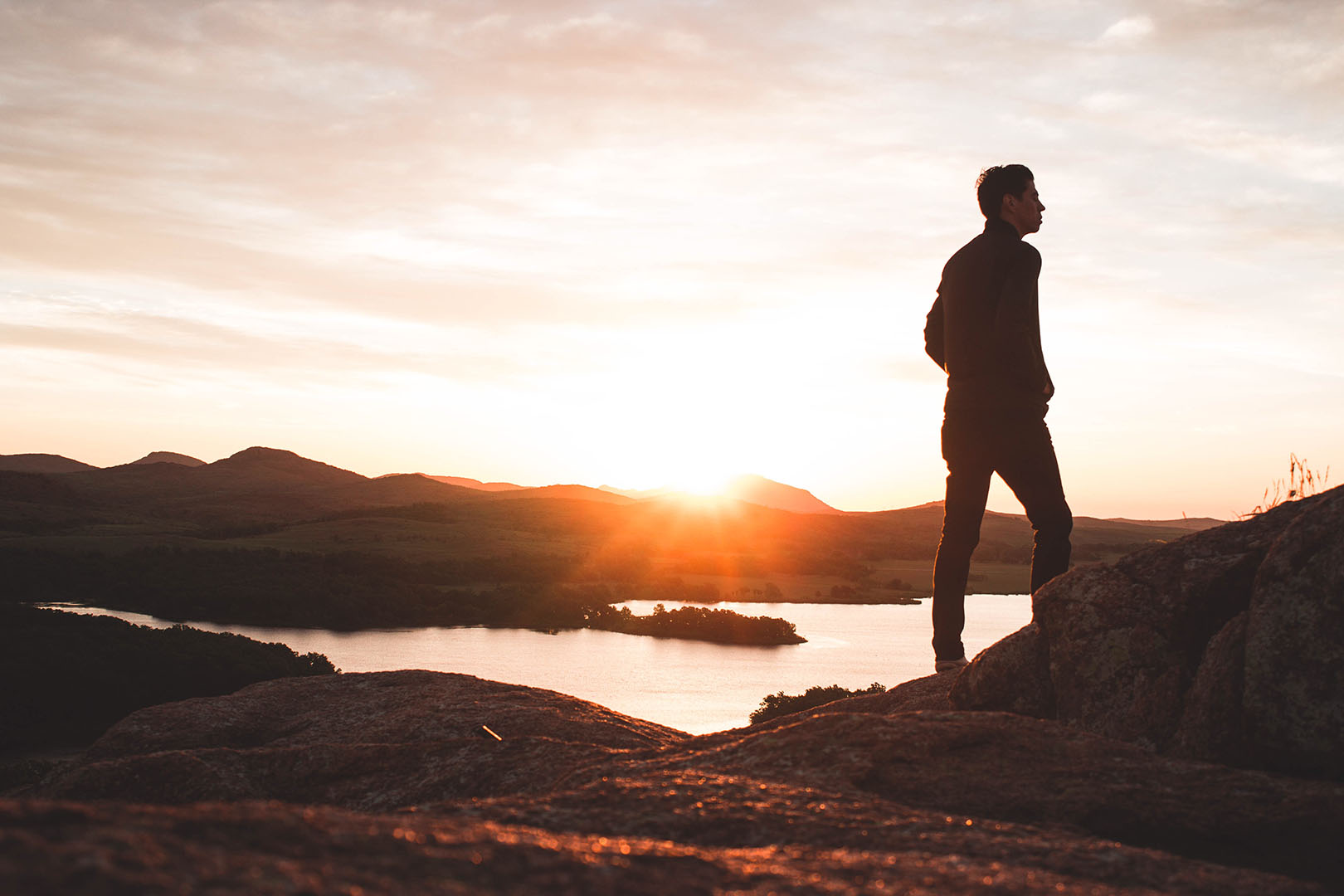 I refer to this session as a software update for your mind.

You’ll learn how to harness your innate creativity, make empowered choices, and you will let go of beliefs and behaviours which have prevented you from embracing a new, better-than-ever life. 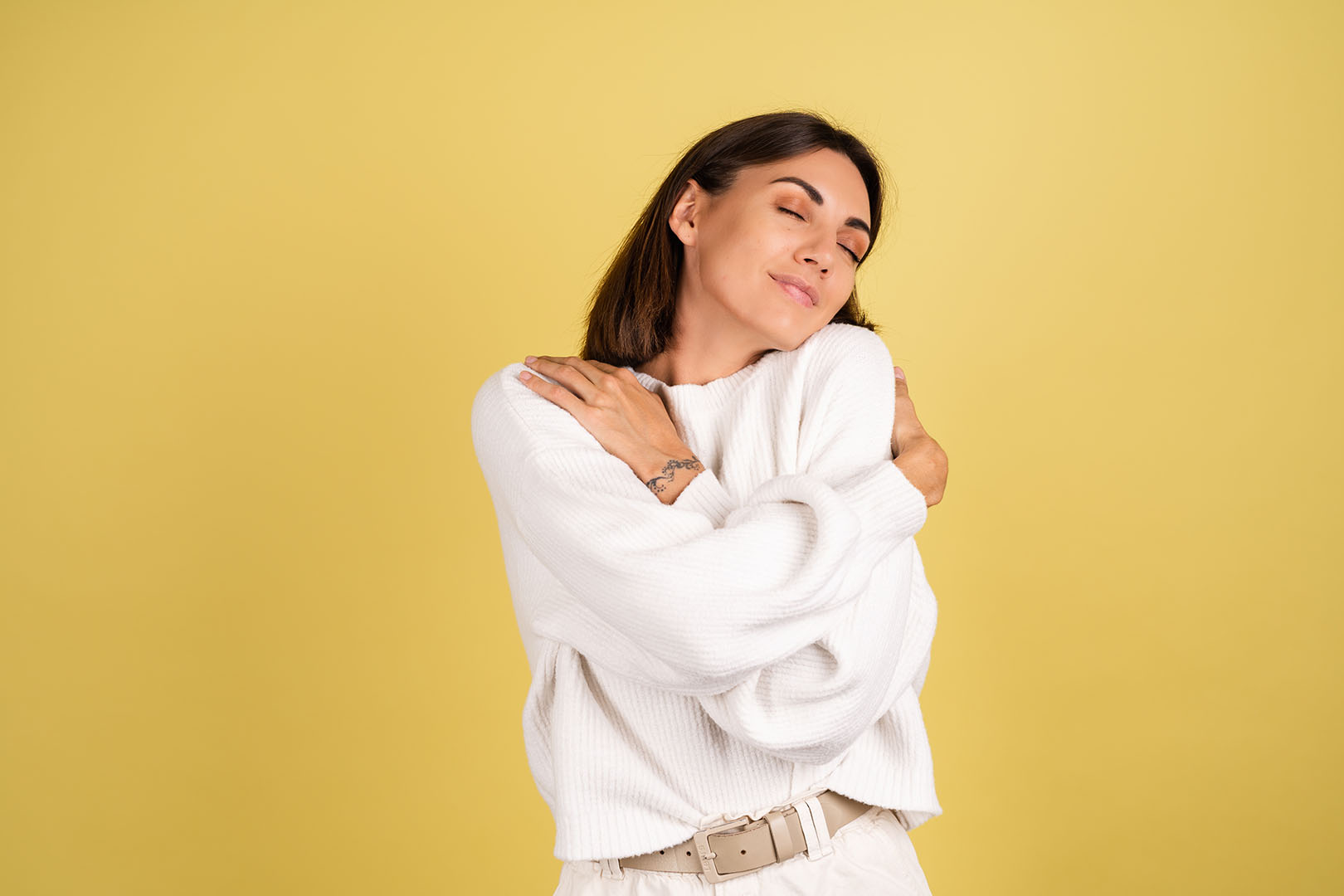 This session will consolidate the work we’ve done and ensure you keep evolving with a strong sense of purpose and belonging.

I introduce techniques that will help you become your own best friend and advisor.

You’ll be ready to create a life that excites and fulfills you.

“Sally is amazing. She has a very calm, kind and gentle manner. Nothing I said shocked her. She dealt with all my baggage and trauma beautifully. She steered me to a place where I could share what I needed to share and helped me to let it all go. Thank you so much Sally for all you’ve done to help me transition to a new career with confidence and self-belief.”

Kirsty loved her career as a pharmaceutical rep. But after welcoming her first child, Kirsty took a break from her high pressure job to become a stay-at-home mum.

Fast forward seven years and Kirsty, 44, felt socially isolated and lacking in confidence. So when she received an offer to give a weekly lecture at a university, her immediate response was, No, I can’t do it.

The thought of entering a new job in a new field was overwhelming and Kirsty was worried she wouldn’t cope with the pressure. She felt frozen. 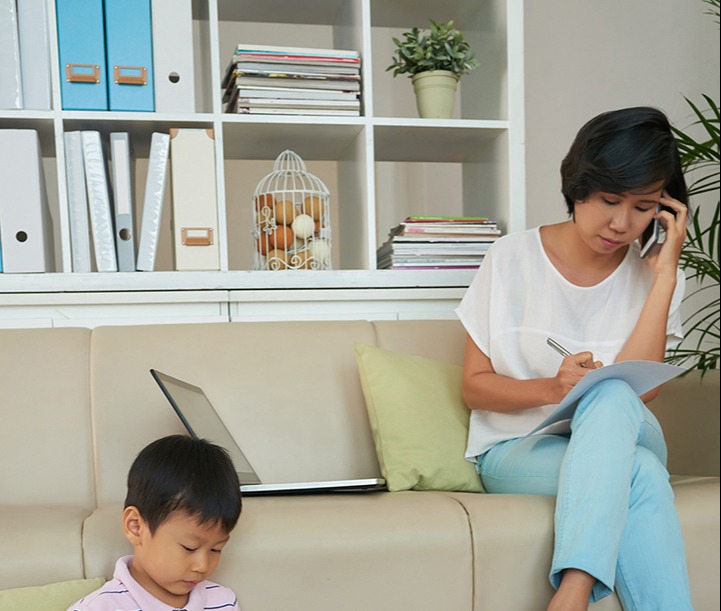 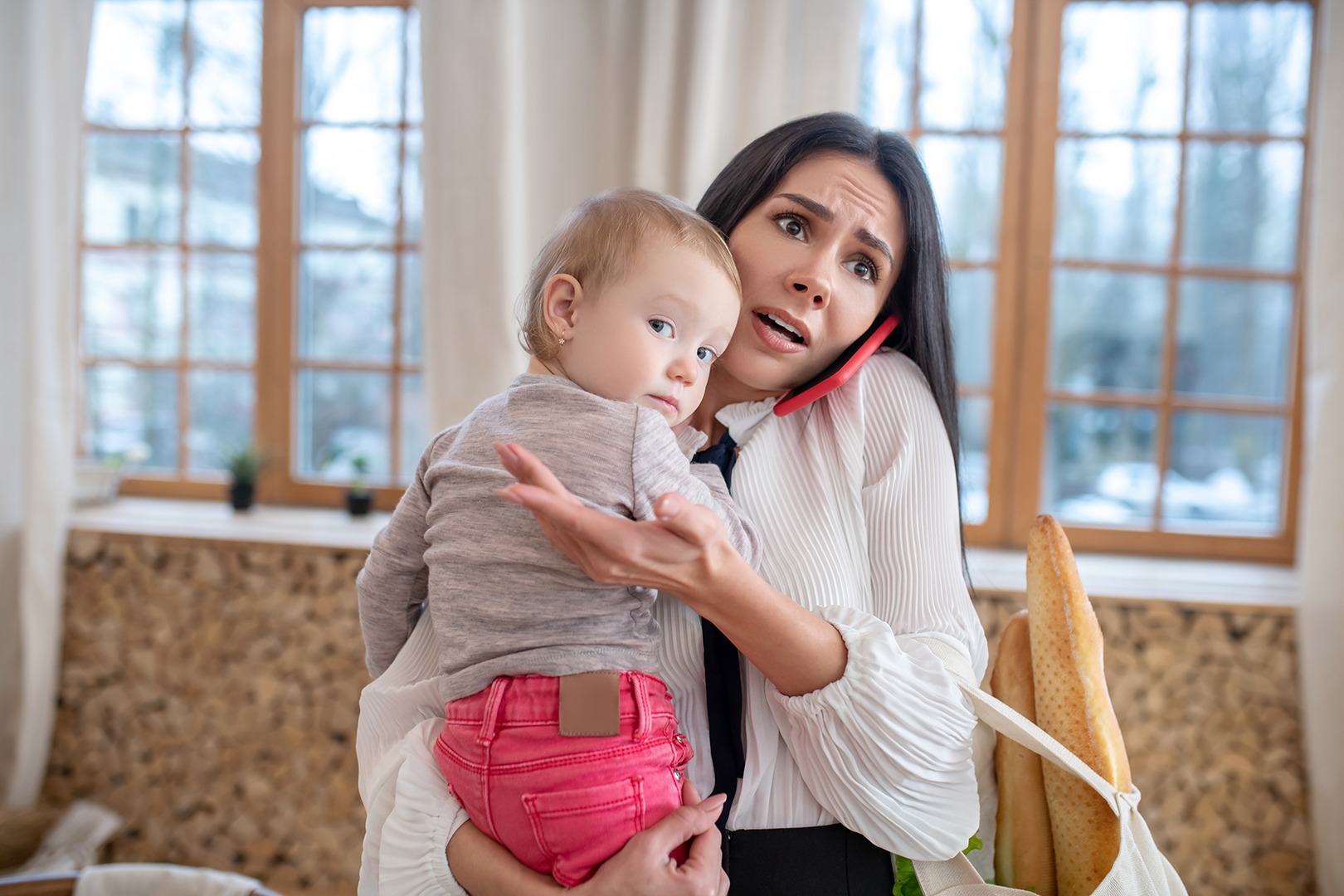 KIRSTY CONTACTED ME AND STARTED MY CAREER TRANSITION PROGRAM.

AFTER HER FIRST SESSION SHE FELT THINGS BEGIN TO SHIFT AND SHE IMMEDIATELY FELT LIGHTER. 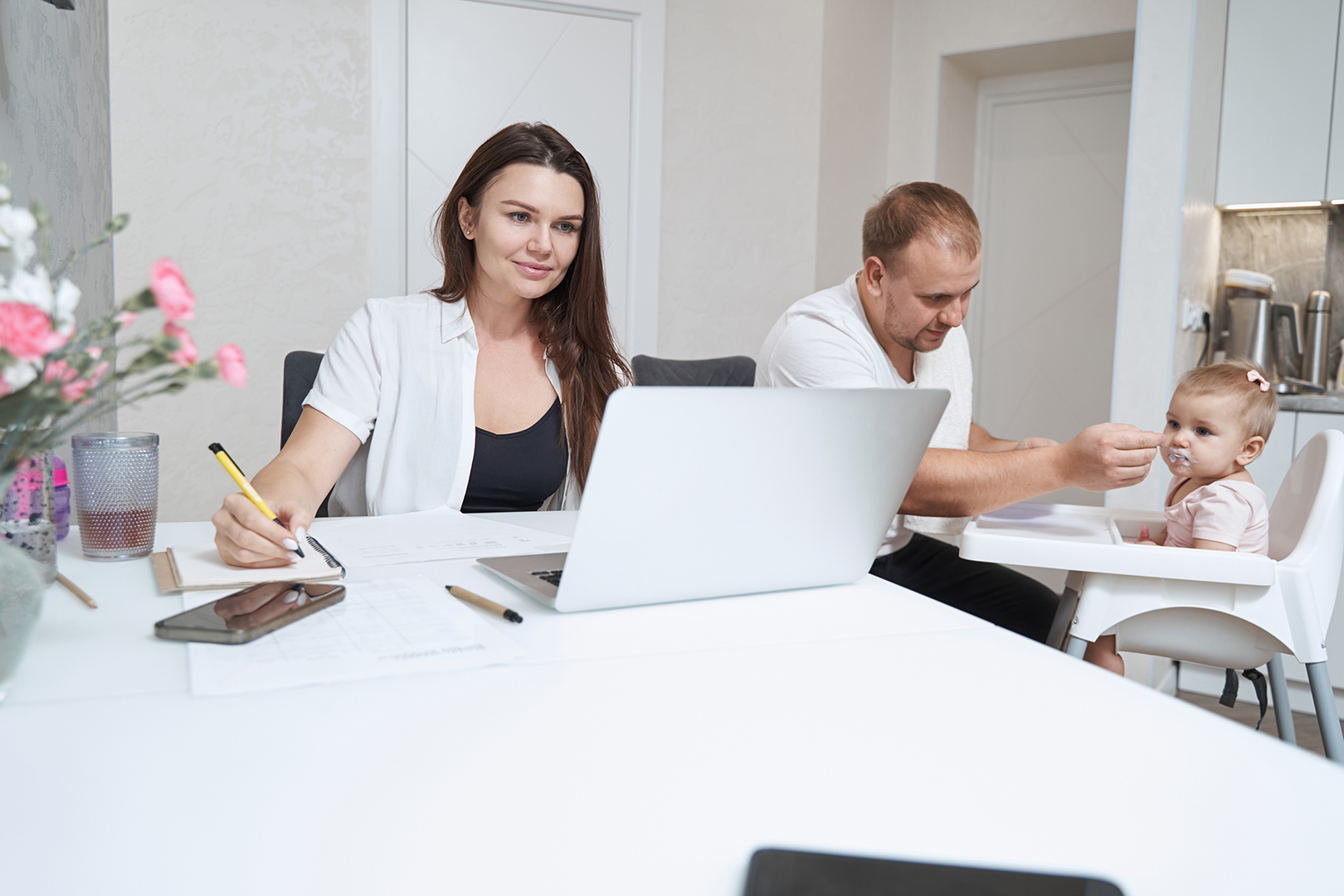 After session two, Kirsty started to realise that the beliefs she had formed during childhood were stopping her from moving forward. With my help, she learned to let them go.

By session three, Kirsty felt like the burden had been lifted and she was on her way back to the confident, self-assured professional she used to be.

Kirsty took the university job. Six months later, she received another job offer to work as a sales consultant for a tech entrepreneur and she immediately said, “Yes!”

Her coaching also led her to take on a casual job as a lifeguard which had always been a passion of hers. Kirsty’s transformation also extended beyond work. Her self-care practice of swimming became part of her routine as she created time and space to train for longer ocean swims reaching up to 10 kilometres – a new milestone.

Life has never looked better for Kirsty. When the alarm goes off at 5am, she is ready to tackle the day. She feels like the sky is the limit and is thrilled with her ‘new’ life.

Thanks for submitting your information! Please continue with the checkout process.

To be sure this programme is right for you and that we’re a fit for each other, please book a 20-minute complimentary strategy consultation here.

In addition to the programmes listed, we curate programmes to cater to the specific needs of individuals and teams. If you would like to discuss a tailored programme or ongoing support options, please book a complimentary strategy consultation here.

Some of the Partners we’ve had the pleasure of working with are: 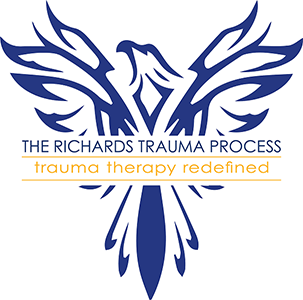 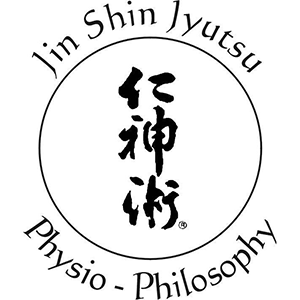 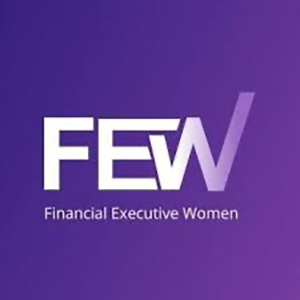 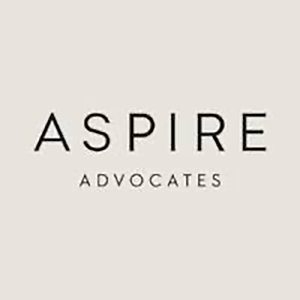 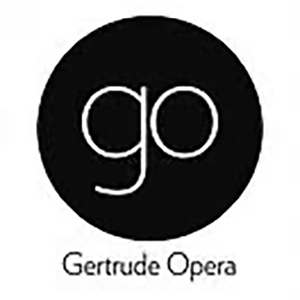 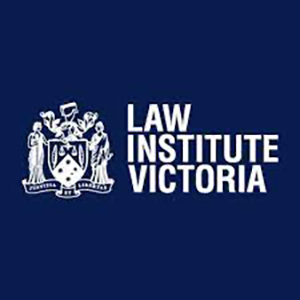 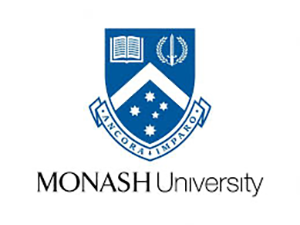 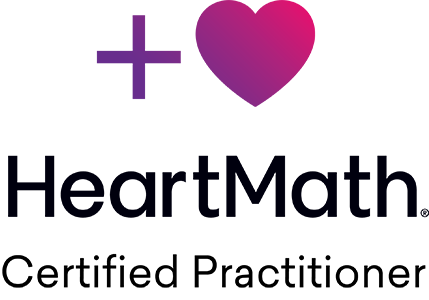 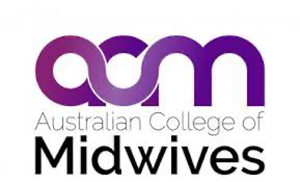